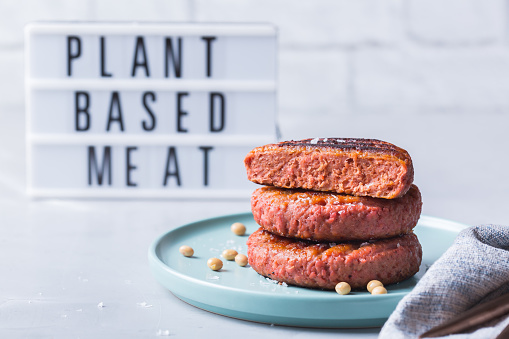 With the demand for plant-based food on the rise, many people are looking for healthy alternatives to animal based protein. Several companies produced plant-based meats are not as healthy as consumers expect due to high sodium content and highly processed substitutes.

According to survey reports by Kerry Group where they reviewed food products with safety concerns. The group found that the third and fourth most common foods listed for food safety concerns were plant-based dairy and plant-based meat respectively. Plant-based meats left 49% of the consumers concerned about the safety of the product.

Next Gen Foods, founded in 2020, announced that their focus is to address the safety concerns of consumers. Founded by Timo Recker has a focus on selecting sustainable and nutritious ingredients for their food. Their products are also designed to emulate meat’s taste and look.

The company which has raised a total of 51.2 million dollars, made a product called Tindle. Tindle is aimed toward chefs instead of directly to the consumers because they believe that the product can be used in a large variety of recipes. Next Gen Foods products have been sold in a variety of countries including the UK, Netherlands, Singapore, the US, and several others.