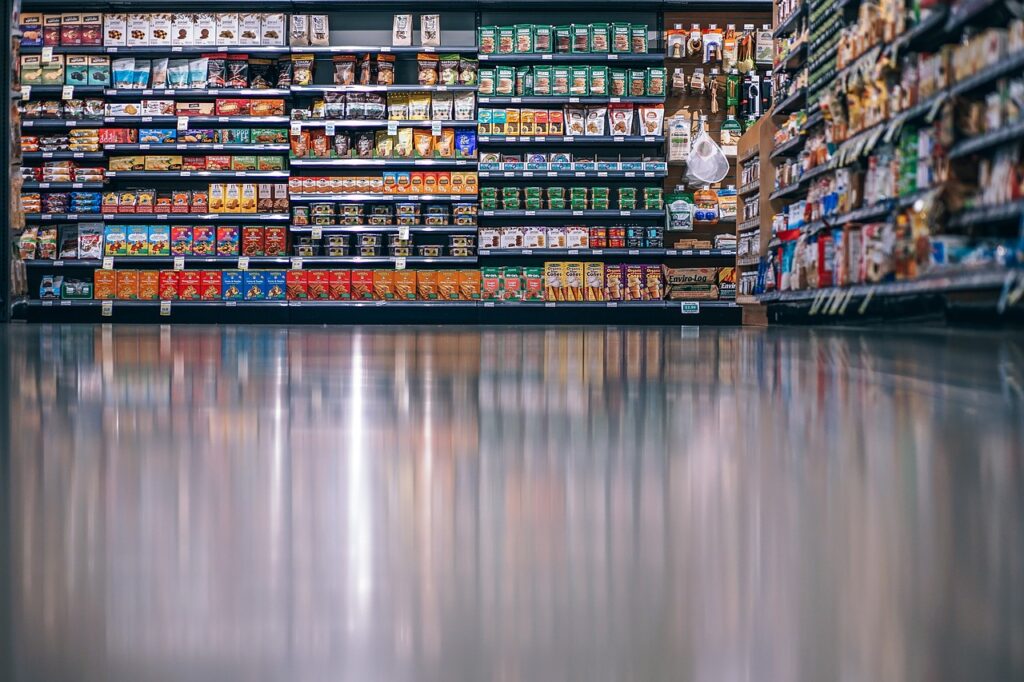 French authorities are probing a Nestle pizza-making facility over possible links to E. coli contamination that has led to the death of one person. According to the Paris prosecutor’s office, the charges include involuntary manslaughter and breaches of food safety requirements.

A government document revealed that federal investigators spotted the risk of baby formula made at an Abbott Laboratories plant becoming contaminated several months before a recall that aggravated a nationwide shortage.

Mars Wrigley has voluntarily recalled many gummy candies advising that loose metal could be inside the packaging or candy. The recall is restricted to certain varieties of Starbust Gummies, Skittle Gummies and Life Saver Gummies.

Chicken Products Recalled in the UK Due to Salmonella Fears

A Cranswick poultry factory in Hull has stopped production and recalled many of its products after a routine internal inspection found salmonella in some cooked chicken products made in the factory.

India, the second-largest producer of wheat, has announced plans to ban wheat exports. The move is expected to further worsen global food supplies after the initial drop in global supplies caused by the crisis in Ukraine.

Australians Turn to Food Charities as Cost of Living Soars

The rising cost of living has led to an increase in the number of people food charities in Australia cater to weekly. The food queues include struggling young professionals and older citizens.

EU and US to Cooperate on Food Security

Processed Foods can Make You Tired and Stressed

According to a Harvard nutritionist and brain expert, processed foods are one of the main categories of food that causes anxiety and fatigue in humans.

Wayne Farms LLC has expanded its recall of undercooked ready-to-eat chicken breasts to about 585,030 pounds after initially recalling 30,285 pounds last week, the US Department of Agriculture’s Food Safety and Inspection Service disclosed.

Colorado-based sustainable food maker Meati Foods is set to introduce the first steak in the United States made from alternative protein next week. The company’s CEO revealed that the new product had received positive reviews from top chefs.

Shake Shack has partnered with Not Co to trial its first non-dairy chocolate milkshake and frozen chocolate custard. The new product is expected to be available by May 17.

Nestle Flies Baby Formula from Europe to Ease US Shortage

Nestle is flying baby formula to the US from Switzerland and the Netherlands to address the shortage of baby formula in the country.

Eat This, Not That

A study conducted by the Institute for the Advancement of Food and Nutrition Sciences (IAFNS) has shown that many traces of viable salmonella were not detectable by cultures.

Vestaron, the agric tech company offering farmers safer ways of protecting crops, has raised $82 million in its Series C funding. New and existing investors participated in the funding round aimed at supporting the company’s commercial launch.