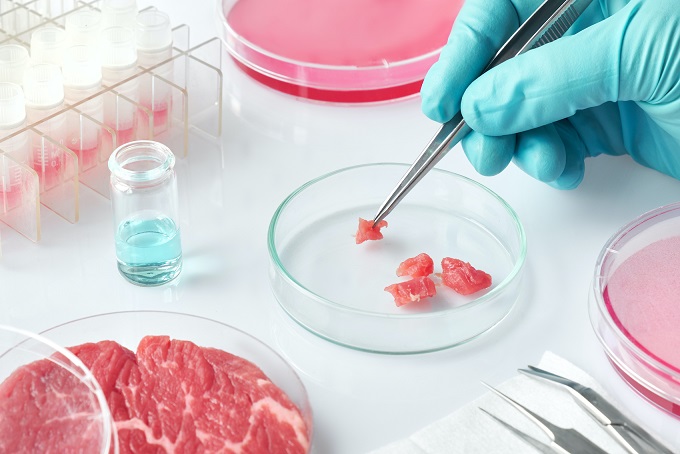 The Food Standards Agency (FSA) in partnership with the Biotechnology and Biological Sciences Research Council, has invested £1.6 million into a network focused on tackling food poisoning issues in the United Kingdom. The network will be led by Quadram Institute.

The European Food Safety Agency (EFSA) has stalled the approval of CBD-related food, citing safety concerns. According to EFSA, its scientists cannot ascertain the safety of CBD as a novel food due to data gaps.

Northern Tier Bakery has recalled 905 lbs of ready-to-eat salad products due to the fear that they may be contaminated with Listeria monocytogenes.

An ongoing listeria outbreak has claimed three lives in the United Kingdom. The outbreak of Listeria monocytogenes was initially made public in April and is being investigated by the Food Standards Agency Food Standards Scotland and Public Health Scotland.

According to the FDA, Abbott Nutrition is set to increase infant formula supply across the United States with over 600,000 cans. The new products are being produced in Spain.

Police have raided six Ferrero offices in Belgium and Luxembourg in connection with the salmonella cases linked to the Kinder products produced by the company. The raid was carried out by a joint team of the Federal Agency for the Safety of the Food Chain and the federal judicial police.

Ten countries have come together to oppose the new EU environmental policy on pesticides. The countries cited the current food crisis as the reason opposing the law.

Cereal maker Magic Spoon has bagged an $85 million Series B funding just as three of its brands land on Target store shelves.

According to the latest quarterly earnings report, the recall of Jif peanut butter due to salmonella contamination may cost JM Smucker as much as $125 million in manufacturing downtime, consumer refunds, and product recovery.

Smithfield Foods, the biggest pork processor in the world, is set to close its Vernon, California plant due to rising costs of doing business in California. This follows the enactment of a law that requires that livestock be given more spacious confinement.

A survey conducted by KPMG Ireland has shown that nearly half of consumers consider price the dominant factor that influences their choice. The product’s price is followed by other factors like health and nutritional credentials of the product, brand familiarity, products being Irish in origin, and sustainability.