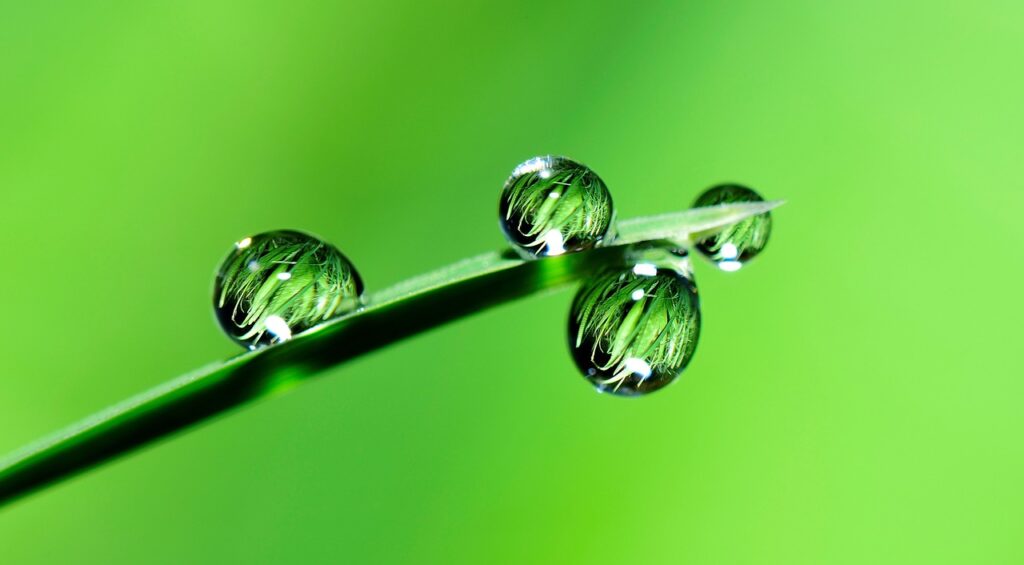 Major shake-up at Beyond Meat as shares tumble

Plant-based meat substitute maker Beyond Meat is undergoing a major shake-up as it plans to cut up almost one-fifth of its global workforce. The layoff will include some top executives. The company faces an uphill task to keep the profits flowing as rising prices drive consumers toward cheaper animal proteins.

CPGs are not making food and drinks healthier, study finds

War and drought affecting the price of margarine and butter

The price of butter and margarine rose 32 in September due to several factors, according to the latest consumer price index issued by the U.S. Bureau of Labor Statistics. A severe drought in Canada’s prairies, as well as the war in Ukraine, has caused a drop in the quantity of rapeseed and sunflower produced.

Due to the possible presence of white plastic pieces, Nestlé has recalled some of its ready-to-bake refrigerated Nestle Toll House Stuffed Chocolate Chip Cookie Dough with Fudge Filling products. The affected products were produced between June 2022 and September 2022.

With the focus mostly on plant-based substitutes for meat and dairy products, Israel-based company Zero Egg focuses on egg substitutes. The product is made from a blend of soy, pea, chickpea and potato proteins. The company is on course to sell the equivalent of over  1.1 million eggs this year.

A new study published in the nutrition science journal Frontiers in Nutrition has challenged the notion that processed soy in products like vegan meat is less nutritious and, therefore, an inadequate source of protein. The study was conducted by scientists from multinational brand Unilever and Wageningen University in the Netherlands.

Paris-based dairy and food giant Danone is set to exit Russia. With more than 12 factories in Russia, the move could cost the company almost $1 billion. Danone had initially halted investment in Russia in response to the invasion of Ukraine.

Kroger and Albertsons set to merge

In a deal valued at over $26 billion, Kroger is set to buy Albertsons in a merger that would combine the two largest grocery store chains in the United States.

A near-record number of turkeys and chickens have died due to the avian flu outbreak this year. Farmers had to contend with a different form of the virus this time around. Over 47 million birds have died from infections and cullings, leading to bans and reduced production of eggs and turkey.

According to a research report published by Vantage Market research, the global sports nutrition market size is expected to reach over $62 billion by 2o28, at a compound annual growth rate of 8.1% between 2022 and 2028.

The US Department of Agriculture has announced that it is considering banning poultry companies from selling raw turkey and chicken contaminated with high levels of certain salmonella.

Bunge and Olleco are planning a joint venture to turn cooking oil into fuel. The venture will see them provide cooking oils in Europe for food service firms and food manufacturers, with a focus on recycling the oil after it is used for the production of renewable fuels.

According to an official of the FDA, the body is ready to take action to improve the US diet to reduce diet-related diseases. FDA Commissioner Robert Califf made this known while speaking at the Consumer Federation of America’s annual food policy conference. He likened misinformation in the food industry to misinformation surrounding vaccines and tobacco products.

Laird Superfood set to shut down facility in Oregon

Laird Superfood, makers of functional foods with clean ingredients, is set to close its site in Oregon by the end of the year. The company plans to outsource the manufacturing of its hydration products and powdered creamers. The company based the decision on its inability to produce at this facility at a competitive rate with the industry.