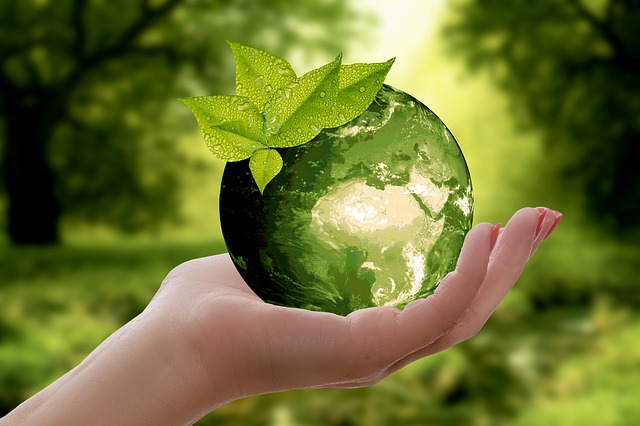 Beyond Meat has been at the forefront of the plant-based meat industry since the beginning of the COVID-19 pandemic. Beyond Meat along with the rest of the industry, surged with growth as many consumers tried the company’s vegan food. However, those days have come to an end and Beyond Meat has slumped by nearly 83% while sales that were projected to grow by up to 33% this year, are now expected to experience only minor growth. -Seattle Times

Research done by MeatFreed shows that 69 percent of students want to try more animal-free meals. One-third of UK consumers are removing meat from their meat, and the costs of foods are shifting as well. Plant-based meat is cheaper than animal protein and in Germany, oat milk costs less than cow’s milk.

CSIRO, an Australian food tech company is focused on combating the global food waste problem that has continued to grow. This company has partnered with startup Nutri V in turning vegetable waste into healthy snacks. 31 percent of the world’s food is uneaten and placed in landfills and 7.6 million tonnes of food is wasted in Australia alone.

The FDA has approved lab-grown products from the Californian company, Upside Food. The agency says they have “no further questions” regarding the safety of the product.

The Singaporean government served lab-grown meat to world leaders at the most recent United Nations Climate Change Conference. Singapore is currently the only place where the commercial sale of cell-based meat is allowed.

Ultra-processed Food Linked to Preventable Premature Death, According to Study – Eat This! Not That!

A recent study published in the American Journal of Preventative Medicine looked at Brazilian dietary surveys and pointed out that 13% to 21% of these foods were ultra-processed foods. They also found that out of 541160 adults who died prematurely over half of these deaths were caused by preventable diseases such as diabetes, heart disease, and cancer. After further examination, the study determined that 10.5% of the deaths were linked to these foods.

Opo Bio, a cultivated meat company has raised 1.5 million NZD in a seed round and plans to launch its first research product soon. The company hopes that its products will accelerate research progress and transparency within the alternative protein field.